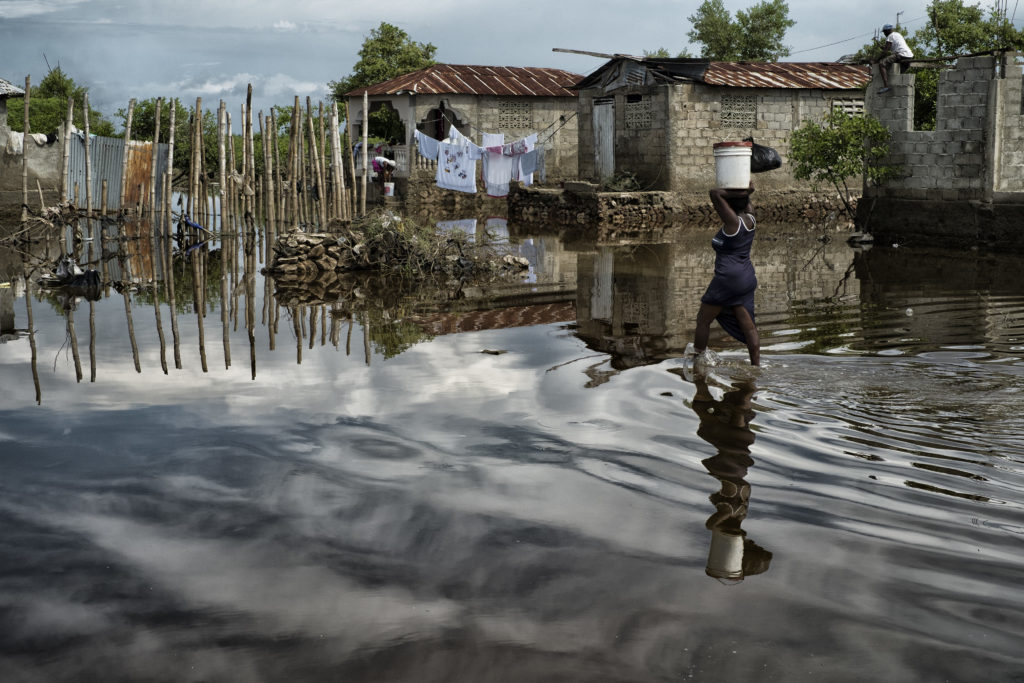 Inspire action to achieve the 2030 Agenda
United Nations Office for Disaster Risk Reduction
A set of 38 indicators measure global progress in the implementation of the Sendai Framework for Disaster Risk Reduction. Some of these key indicators have been adopted by Member States for use in measuring disaster risk reduction related goals and targets of the 2030 Agenda for Sustainable Development (targets of SDGs 1, 11 and 13), thereby allowing the simultaneous and coherent monitoring and reporting on the Sendai Framework and the SDGs.
As from 2018, countries will be able to report against the indicators using the online Sendai Framework Monitor developed by United Nations International Strategy for Disaster Reduction (UNISDR). Based on the self-assessment reports submitted by countries and regional organizations through the Sendai Monitor, UNISDR will present biannually the “Sendai Framework Progress Report”, which will measure the progress made against the global targets of the Sendai Framework and the relevant targets of the SDGs. The first Report is expected in 2019 and will, on an exceptional basis, cover trends in implementation for the two biennial cycles 2015-2016 and 2017-2018.
The Sendai Framework monitoring will allow Member States to have access to national trends in the reduction of risk and losses of water-related disasters, which will enable the development of risk-informed policies and to track and report online on the implementation of target 11.5.
Share: