Gender and the Decade 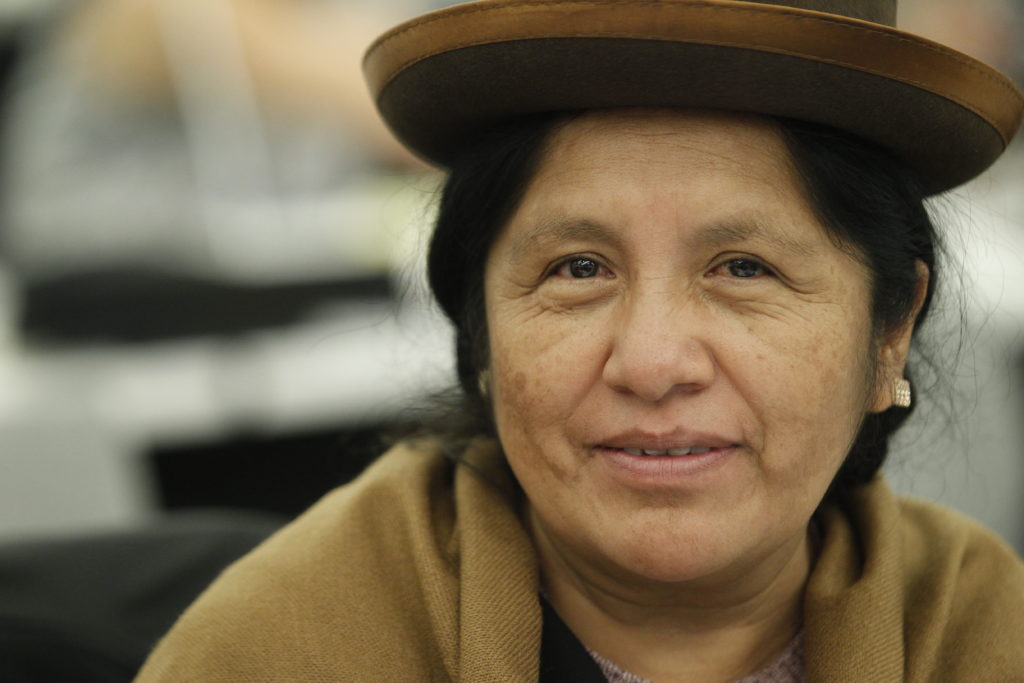 Activities identified include the collection and dissemination of information on gender and biodiversity, as well as building capacity of women, particularly indigenous women, to participate in processes and decision-making under the Convention. These actions and others under the Gender Plan all contribute to the objectives of the International Decade for Action, “Water for Sustainable Development 2018-2028”, particularly through such means as encouraging participation and involvement of all stakeholders, and facilitating access to knowledge and exchange of good practices.